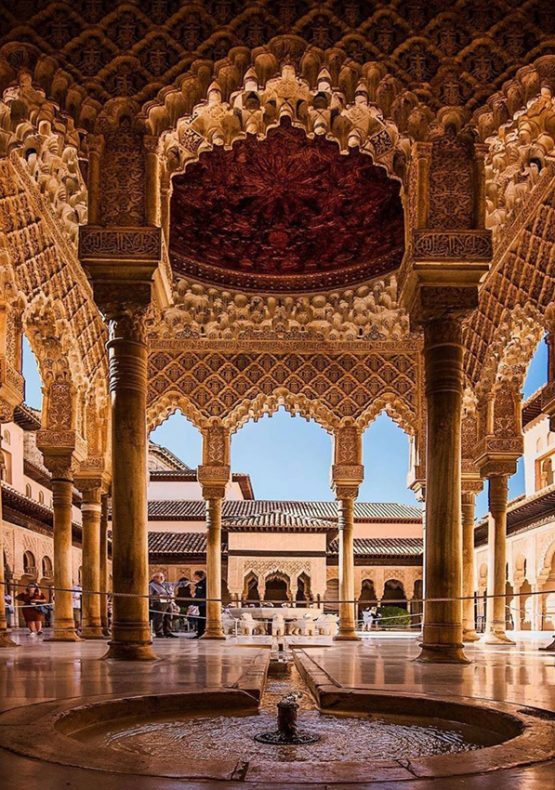 Granada province boasts one of the most magnificently positioned palaces in the world, as wondrous to behold from across the gorge, with the white peaks of the Sierra Nevada glinting behind in the sun, as it is to examine close at hand, with its elaborate symbolic designs. The city has a fascinating history, which can still be seen today in Granada´s carmens (houses with gardens, grape vines, fruit trees and high walls that seperate them from the street) and Arab baths.

Granada Province is situated in the eastern part of the autonomous region of Andalucia and is bordered by the provinces of Malaga, Cordoba, Jaen, Albacete, Murcia, Almeria and stretches down to the Mediterranean Sea.

Granada Province boasts the tallest mountain in continental Spain, Mulhacen, at 3.481 metres as well as the Sierra Nevada mountain range. (the most southerly ski resort in Europe). During the winter months, tourists flock to the Sierra Nevada for the skiing and mountain climbing, but Granada city is popular all year round for its Moorish architecture and the famous Alhambra, with its palaces and gardens. Not forgetting the cave dwellings dotted about the Sacromonte hill to the north of the city which was once the home of Granada’s large Gypsy community.

Granada was first settled by native tribes in the prehistoric period, and was known as Ilbyr. When the Romans colonised southern Spain, they built their own city here and called it Illibris. The Arabs, invading the peninsula in the 8th century, gave it its current name of Granada. It was the last Muslim city to fall to the Christians in 1492, at the hands of Queen Isabel of Castile and her husband Ferdinand of Aragon.

The Sierra Nevada was designated a natural park in 1989 and a national park in 1998 and is shared by Granada and Almeria provinces. The Alpujarras, the foothills of the Sierra Nevada, are well known for the distinctive Berber architecture of whitish grey box-shaped houses with flat clay roofs and the unique irrigation aqueducts that are still in use by local farmers.

A prime choice for rural tourism in the province of Granada is the Sierra Alpujarra, actually Sierra Nevada’s southern slopes which drop all the way to the Mediterranean. Tucked into the canyons and valleys of the region, there are more than 50 villages. Its bucolic air, its forests of oaks and chestnut trees and its welcoming villagers, not to mention their renowned rose wines, mountain hams and local handicrafts, make this region a powerful attraction for visitors both from the rest of Spain and abroad.

Montefrio is a must see town in the province of Granada; in its area, it concentrates an impressive architectonic richness, besides rejoicing in a mild climate with ideal temperatures and moderate rainfalls. As if this weren’t enough, the famous magazine National Geographic included Montefrio among the top 10 towns with the best views in the world.

In this town, you can visit several interesting places, enjoy the marvellous landscape, stroll along the narrow streets and become enchanted with the surrounding beauty. What impresses most of Montefrio is the number of appealing hideouts that you will find in this town.

There are many properties for sale in the Province of Granada, click here for property details.

The beauty of Granada 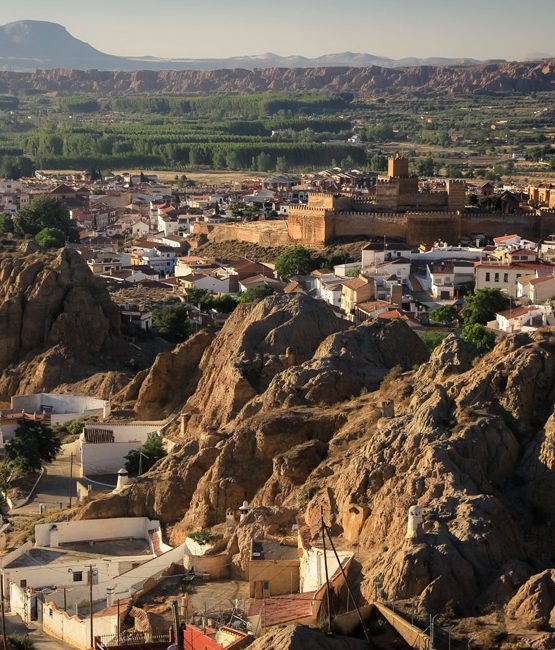 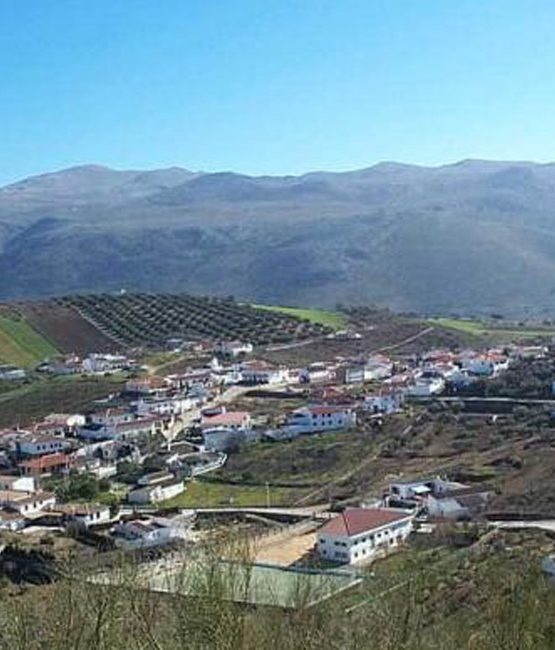 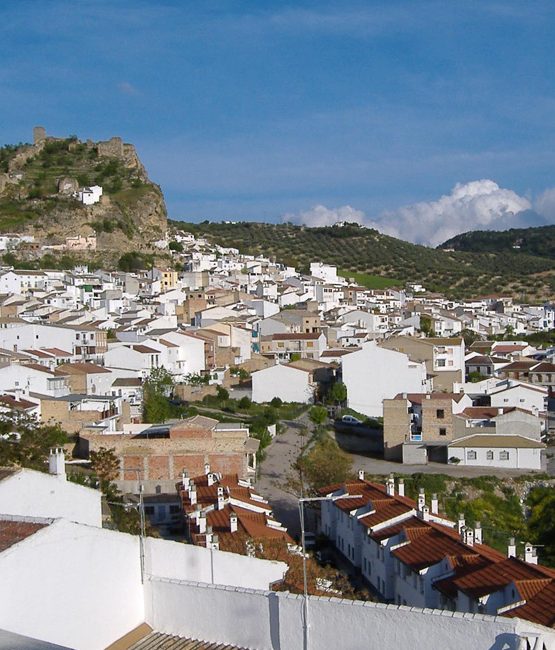 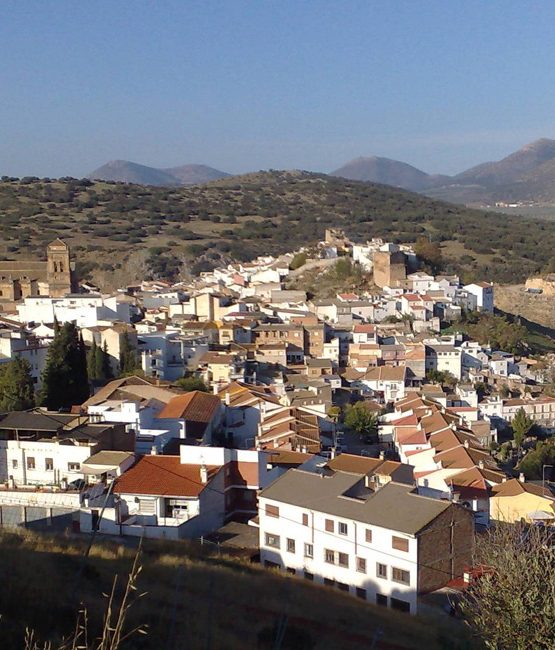 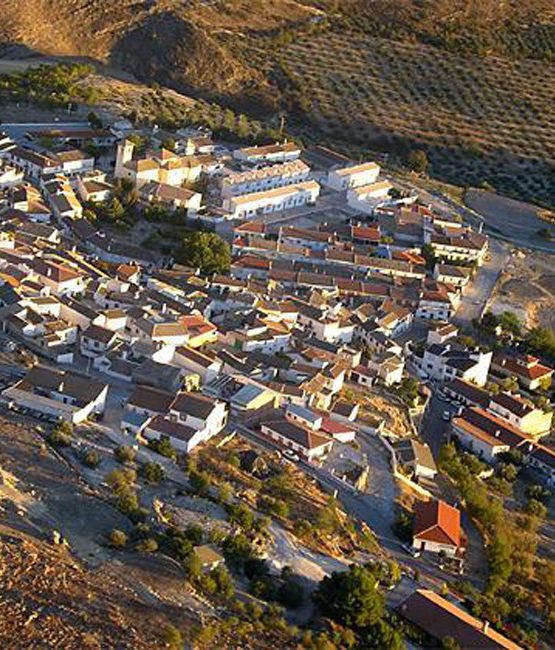 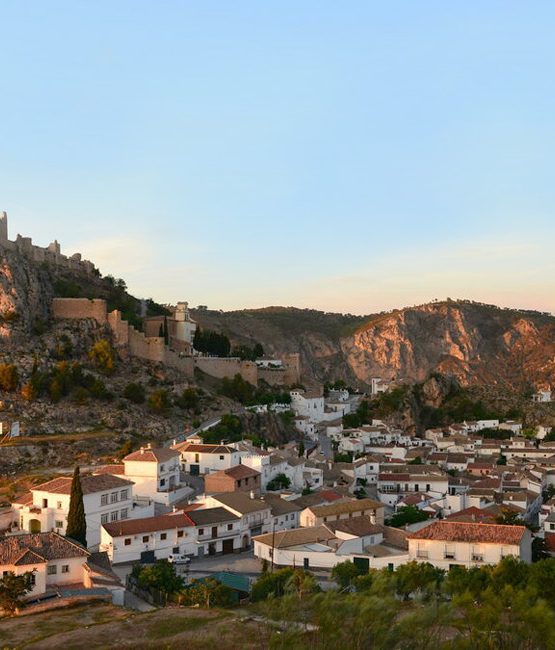 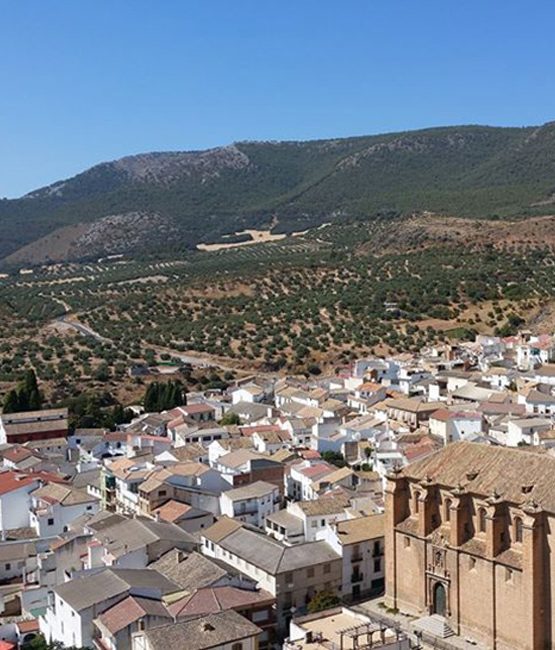 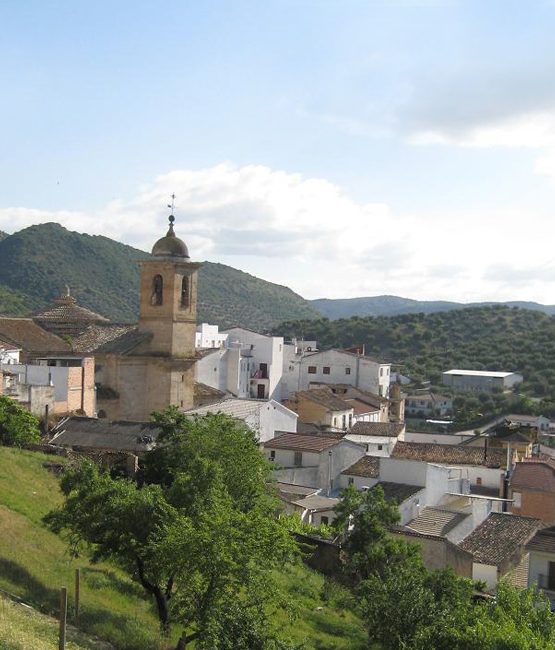 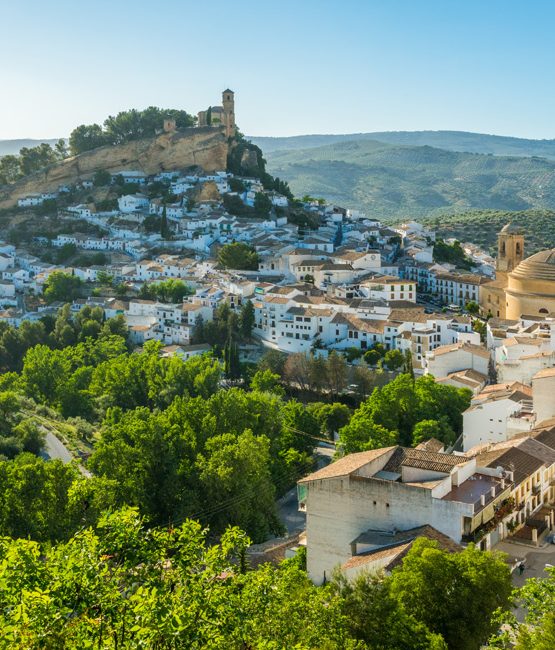 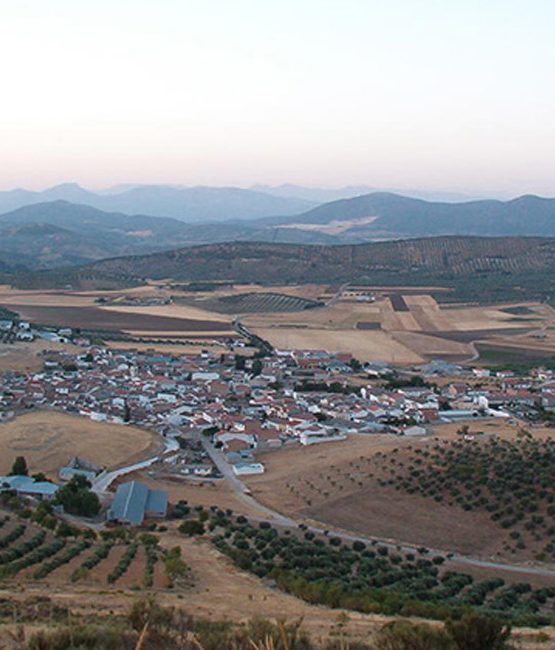 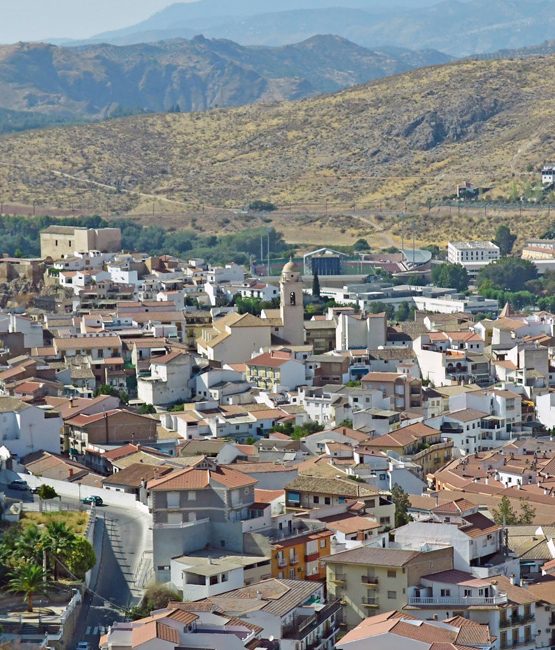 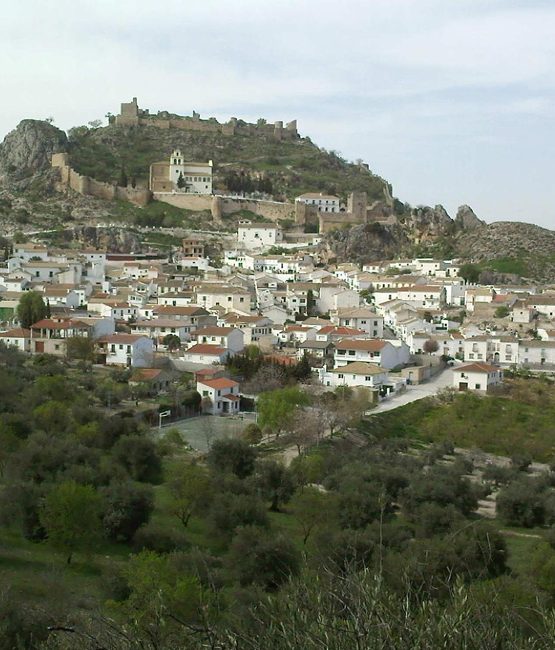