Fuente Tojar in Cordoba province is a small village belonging to the Sierras Subbeticas region. Located in the south east of the province, on the border with the province of Jaen. Its undulating terrain is covered by a vast sea of olive groves. The village consists of a labyrinth of winding, irregular, secluded streets, lined with typical houses standing in a valley between hills, a mass of white amidst the green of the olive trees.

Since ancient times there has been a human presence in this locality. The most important archaeological site is the remains of an Iberian-Roman city. This Iberian-Roman town Fuente Tojar in Cordoba received apparently the name of Iliturgicolis or Sucaelo.

Fuente Tojar is cited by al-Idrisis as a small village which was the seventh station on the route form Cordoba to Almeria passing through Granada. After the Conquest by Christians, the town was given to the military order of Calatrava and it was joined to the town of Priego. Fuente Tojar in Cordoba province was conquered again by Muslims but finally joined the Corona de Castilla in 1341 by Alfonso XI. In 1844, the Queen Isabel II gave permission for the town to be segregated from Priego. 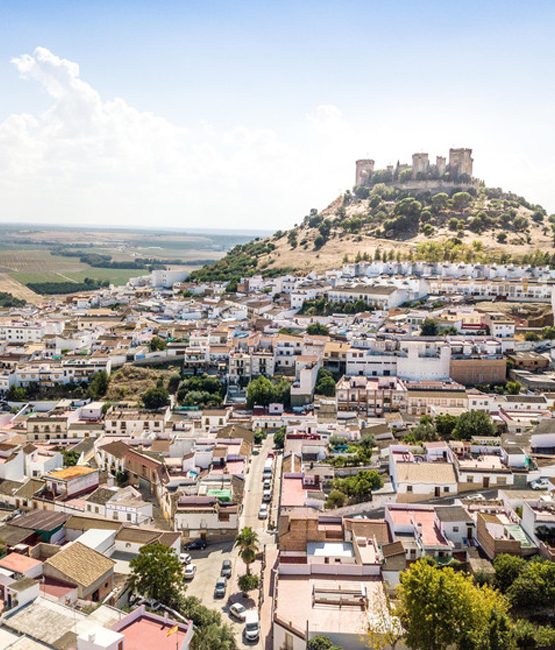 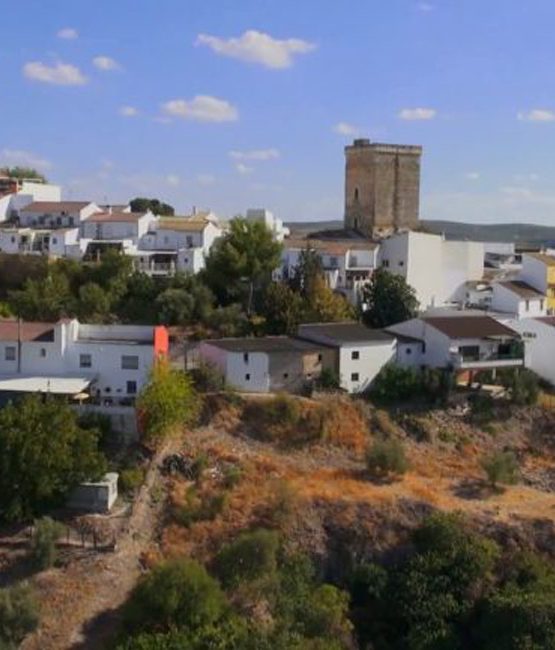