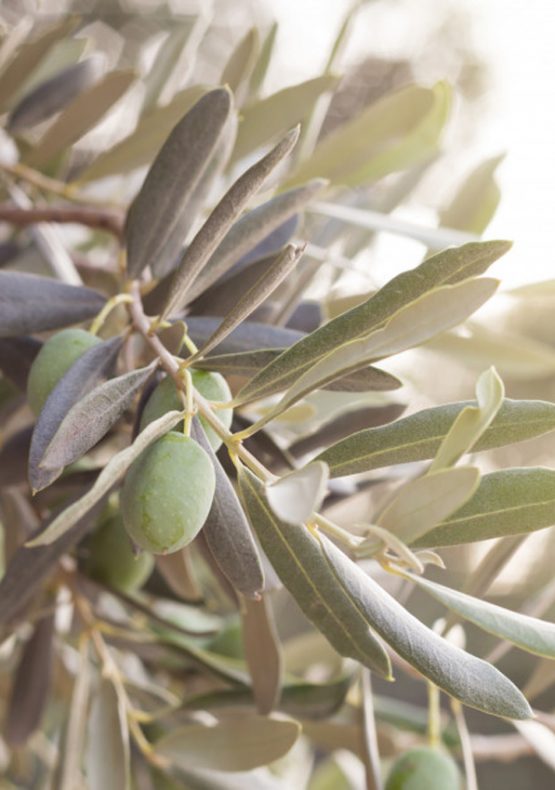 Jaen is a city that every lover of Andalucia should visit. Not only does the city have an ancient and fascinating history, but the castle that towers over its winding streets offers some of the most quintessentially Andalusian views there are to be had. Jaen Province is situated in the northern part of the autonomous region of Andalucia.

The varied geography of the province of Jaen offers the beauty of its natural landscapes and the architecture and monuments in its villages and cities, which keep alive the memory of a past of great splendour.

The centre of the province is a plain which is very hot and dry during the summer, cold during the winter and is bisected east to west by the Rio Guadalquivir. Thinly populated, small villages and towns dot the landscape and you can drive for kilometres without seeing another vehicle.

There are large expanses of gentle landscapes with olive groves stretching to the horizon. And among the olives and the lush vegetation of its nature reserves you will find outstanding examples of Iberian art, churches, cathedrals, palaces and castles built in the Gothic, Renaissance or Baroque style. This province is also known as the World Capital of Olive Oil, because it is one of Spain’s biggest producer of olive oil. The center of Jaen is governed by the hills of the Santa Catalina mountains, with steep and narrow streets.

For nature lovers, Jaen province contains the largest Parque Natural in Spain, Sierra de Cazorla, Segura Y Las Villas. The 209,920 hectare parque is located in the east of the province and is stunning. Limestone mountains, heavily eroded into karstic formations, with deep gullies, waterfalls and valleys, all covered in Corsican pine is a haven for hundreds of species of plants, reptiles, fish, birds and animals.

To the north and south the Sierra Morena and Sierra Magina respectively almost complete the ring of mountains around the central plain. To the west, the plain descends into Cordoba Province.

The province of Jaen has a rich history of human occupation from pre Neolithic times. Iberians, Romans and Moors all had a hand in creating the architecture and traditions that are still reflected in the people today.

Cazorla is an old town which received the first human settlements in 2000 BC, being one of the pillars from which developed the Iberian culture. Archaeological remains show us the later settlement of both Romans and Muslims in the area. Cazorla is also an ideal place to enjoy nature. You can find hiking trails of great beauty in Sierra de Cazorla.

Baeza is located in the heart of the province of Jaen and has been declared a World Heritage Site. Visitors can enjoy breath-taking landscapes and streets that transport you to another time, a unique spot to enjoy during your vacation. Strolling around Baeza, we recommend going to the viewpoints of Paseo de las Murallas, where you have a nice view of Sierra de Cazorla and Segura.

There are many properties for sale in the Province of Jaen, click here for property details.

A look at Jaen 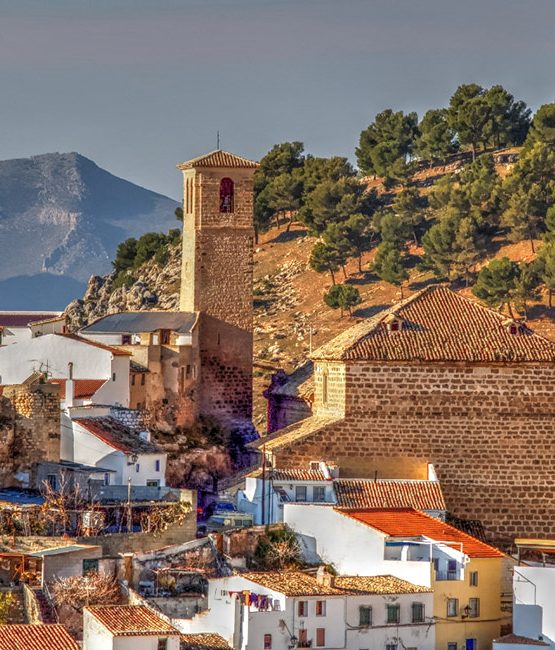 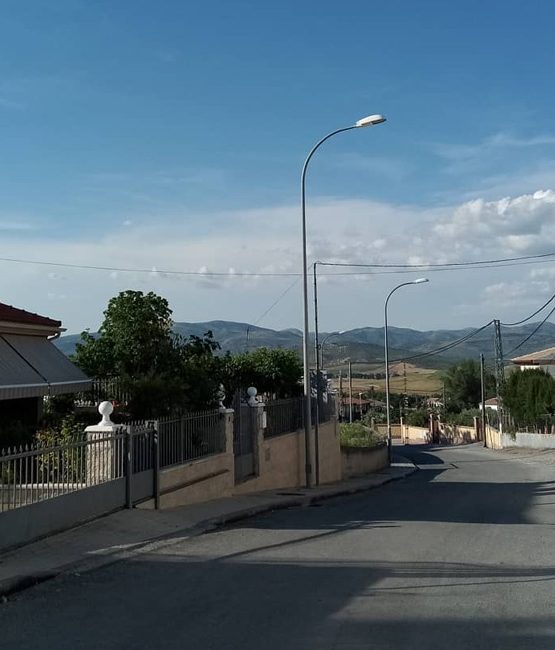 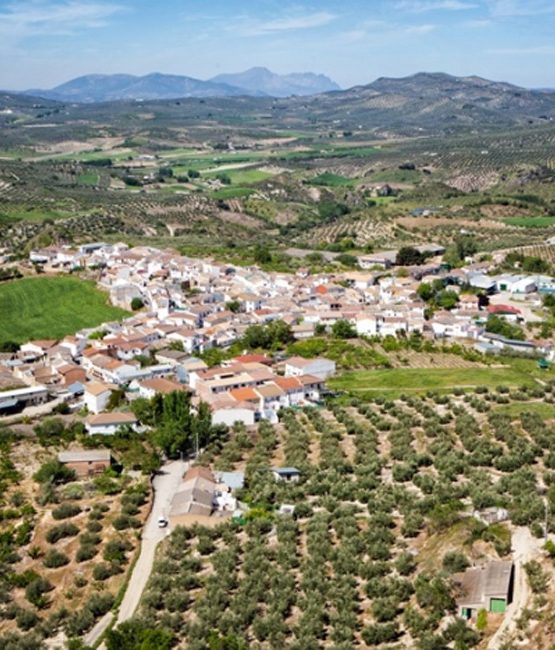 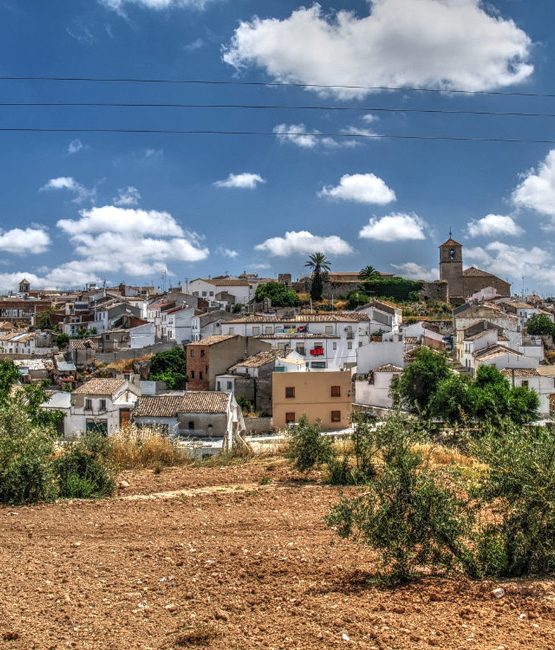 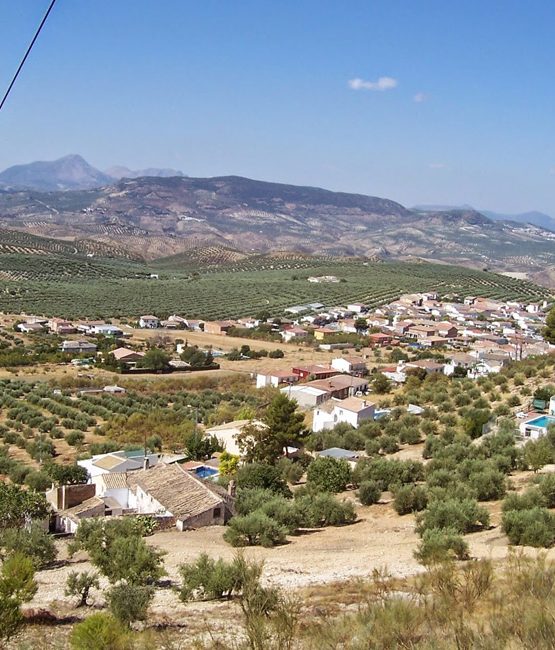 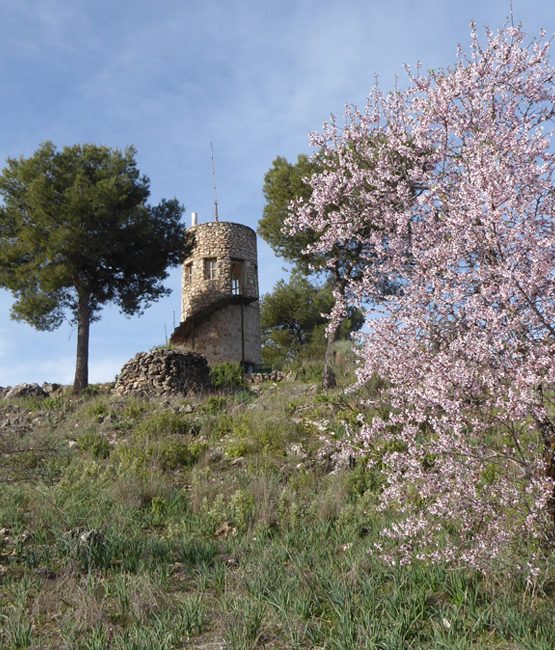 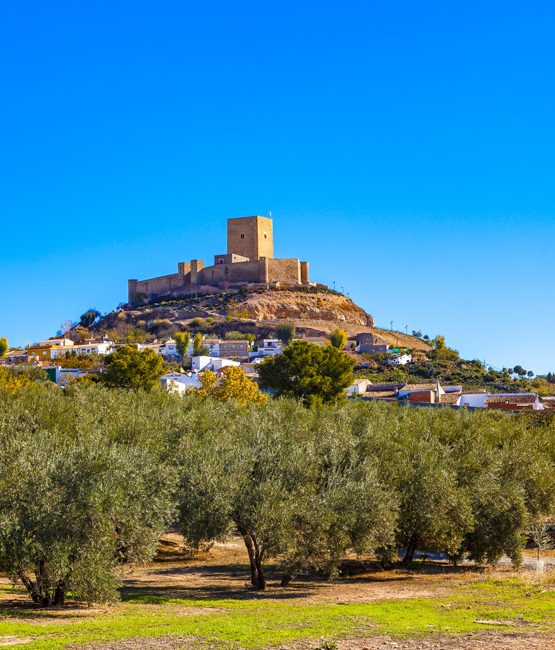 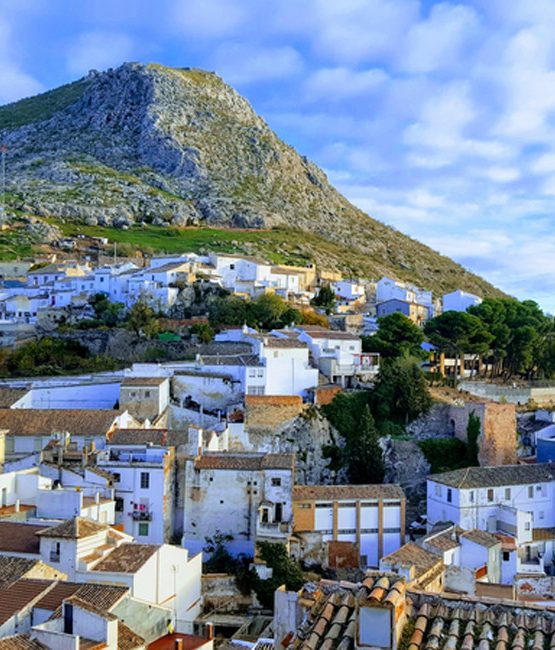