Cherries become the main focus of the Fiesta de la Cereza (Cherry Festival) in Castillo de Locubin a municipality in the province of Jaen which is close to the town of Alcala la Real on the border of the Sierra del Ahillo.

The last night is always a very cheerful and festive event and of course with lots of cherries, cherry goodies, gazpacho with cherries which is really delicious.

Also in the Axarquia region…

Cherries are also the fruit of Alta Axarquia region (900 metres above sea level) the perfect habitat. In fact, the production of this acid fruit has considerably increased to the point that Alfarnate has become a referent in its production. In fact, nowadays, the label of ‘valle del Jerte from Malaga’ is used to talk about the importance of this crop.

Nowadays, there are more than 20 varieties of cherries grown in the lands of Alfarnate. Among them, the most common one is the variety ‘quince’ (‘fifteen’, since a lot of cherry types are identified with numbers), although there are also some other important varieties, such as ‘celeste’, famous for its sweeter taste; ‘burlat’, one that has an early harvest; or ‘corazon de cabrito’, which is one of the latest being harvested.

Around 4 million cherry trees make it possible that every year between 70.000 and 80.000 kilos of cherries are produced in Alfarnate. The majority of it is consumed directly as a fruit, although it is also used to make liqueur or an original gazpacho.

Have you tried Cherry gazpacho? 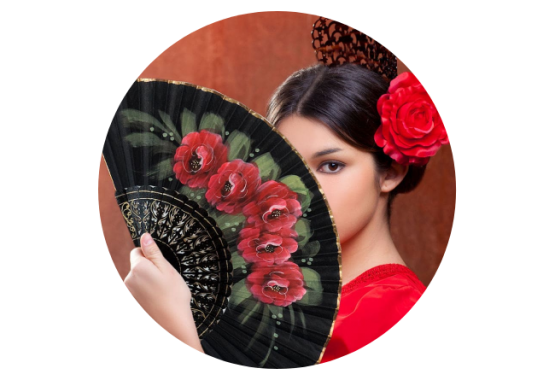 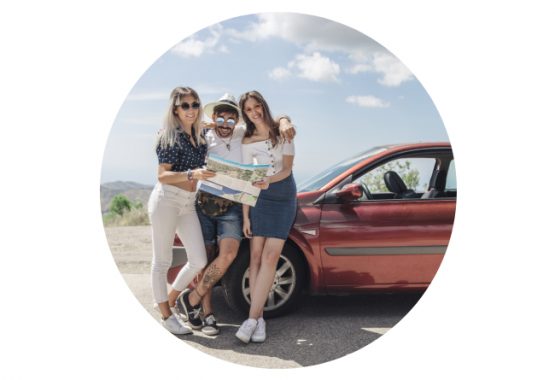 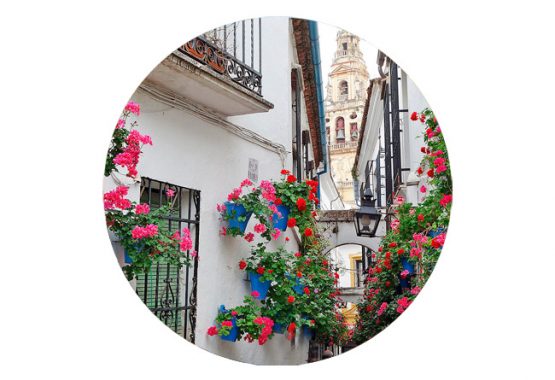