Corcoya in Seville Province belongs to the municipality of Badolatosa. Corcoya is an eminently agricultural town. The most numerous crop is the olive tree. In particular the most abundant variety of olive is the hojiblanca, a specialty of olive collected both for dressing and for milling.

Near the town of Corcoya in Seville is the highest geodesic point in the region, the Sierra de la Cabrera. There are the remains of some iron mines, operated by a German company during the 1890s and 1900s. The oldest reference to the name is found in the Book of the hunting of Alfonso XI of Castile, written in the year 1350.

The (iron) mines of Corcoya in Seville were called “melita” and located in the Sierra de la Cabrera. Due to such exploitation, these mines began to be known throughout Spain. Workers came from all over the world to find work in them, eventually forming up to three work groups: morning, afternoon and night. Because of all this, the townspeople began to feel optimistic since that gave Corcoya in Seville a lot of life and in themselves, they were known nationally.

Corcoyan gastronomy is characterized by various typical dishes depending on their date. In hunting times, the rabbit with garlic, with tomato … and the partridge with beans are well known. In the summer, the truncheon is the best known. 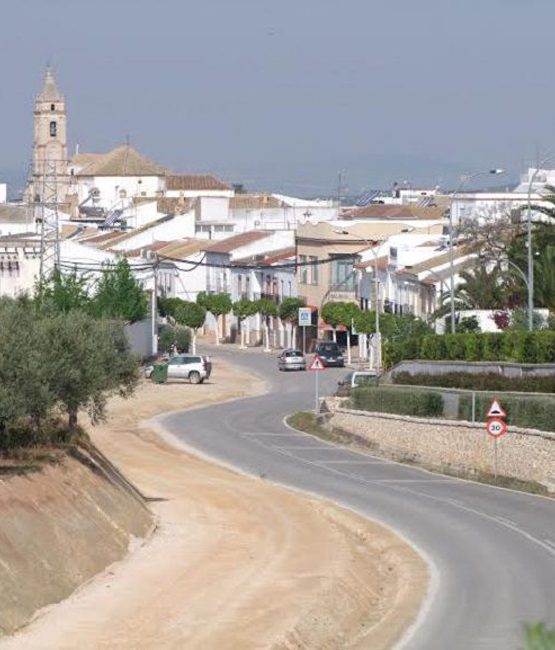