Casarabonela in the Malaga province, is a beautiful white town with Andalusian character. It can be considered as the gateway to the Sierra de las Nieves, which is a Unesco world heritage site. You Will fall in love with its classic streets to get to know its monuments, culture and gastronomy.

The municipality of Casarabonela in Malaga dates back to Arab times, also known as Qasr Bunayra. Although archaeological remains from the Neolithic have been found in the municipal district, the first permanent settlement and its first name, “Castra Vinaria ” (meaning ‘castle of wine’) date from Roman times.

Prehistoric sites have been found, as well as Iberian and Roman ceramics. The village of Casarabonela its surroundings create a picturesque scene made up of orchards, olive groves and cereal fields, with a mountain vegetation backdrop.

Though of Roman origin, the Arabs were responsible for the character and layout of its houses and streets.With the arrival of the Arabs, it reached its maximum splendor due to the great strategic importance of the land, as well as the good location of the castle.

They marked history with their participation in the revolt against the Umayyad State of Cordoba in the 10th century. In the Nasrid era they continue to resist and fight the Christian advance, until the arrival of the Catholic Monarchs in 1485, when it is finally conquered. 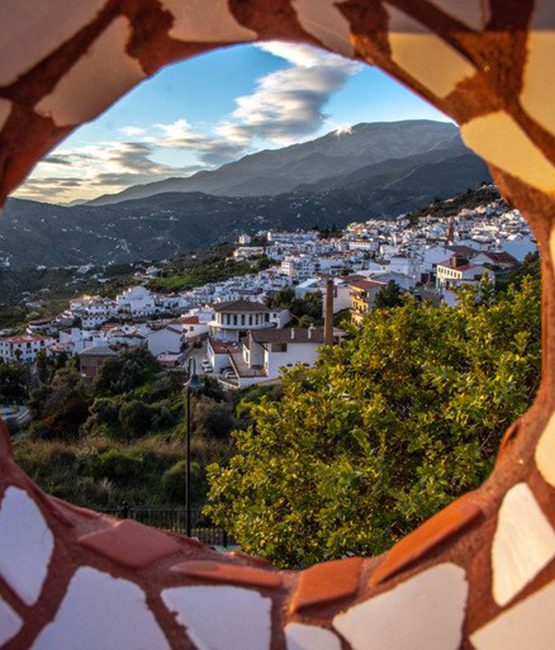